D.A. Thomas Park is a day use area that has fire pits, picnic tables and beautiful views of the sunset on the Peace River!

The mighty Peace River was our first highway. Traveling upstream, the voyageurs searched for furs, hides and provisions which were needed to sustain further exploration and trade.  The Peace is one of the top three Alberta rivers to be nominated for Canadian Heritage River status.

Access to the river is achieved easily at 'S.S. D.A. Thomas' Park where there is a floating dock and concrete ramp. Vessels can also come ashore at landing sites in front of the commercial district.
The Peace and the watercourses that drain into it exist because of the Boreal Wetlands.  Like giant sponges, these extensive wetlands are critical habitat for many creatures and act like giant water filters that gradually release moisture into the landscape and atmosphere.  Thousands of people are dependent on the landscapes and water quality of the Peace.

Located along the Peace, in Wood Buffalo National Park is Peace Point. Here the Beaver and Cree settled differences in 1765. The river was thus named "Peace" or "Unchaga" in the Beaver language. 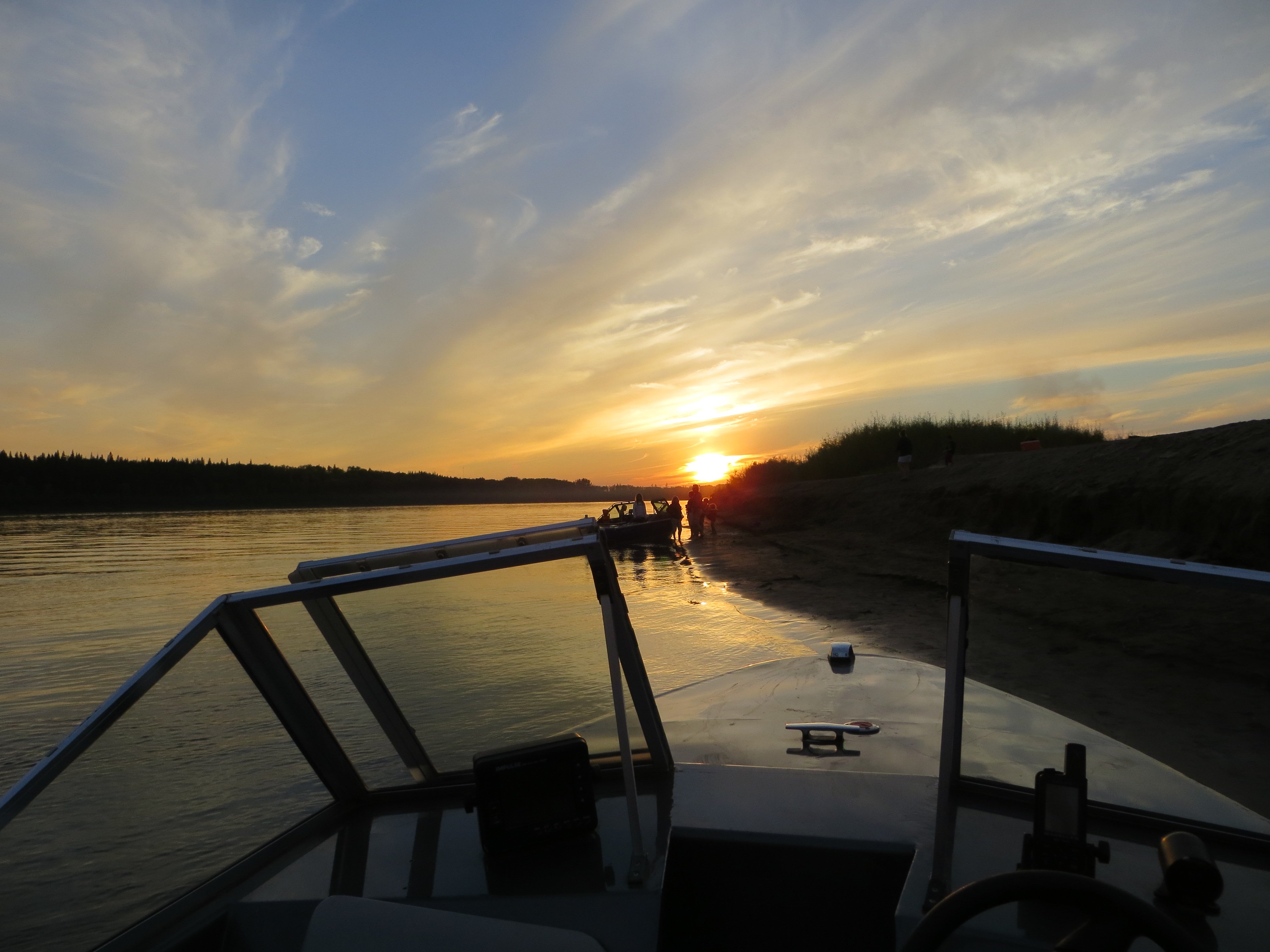 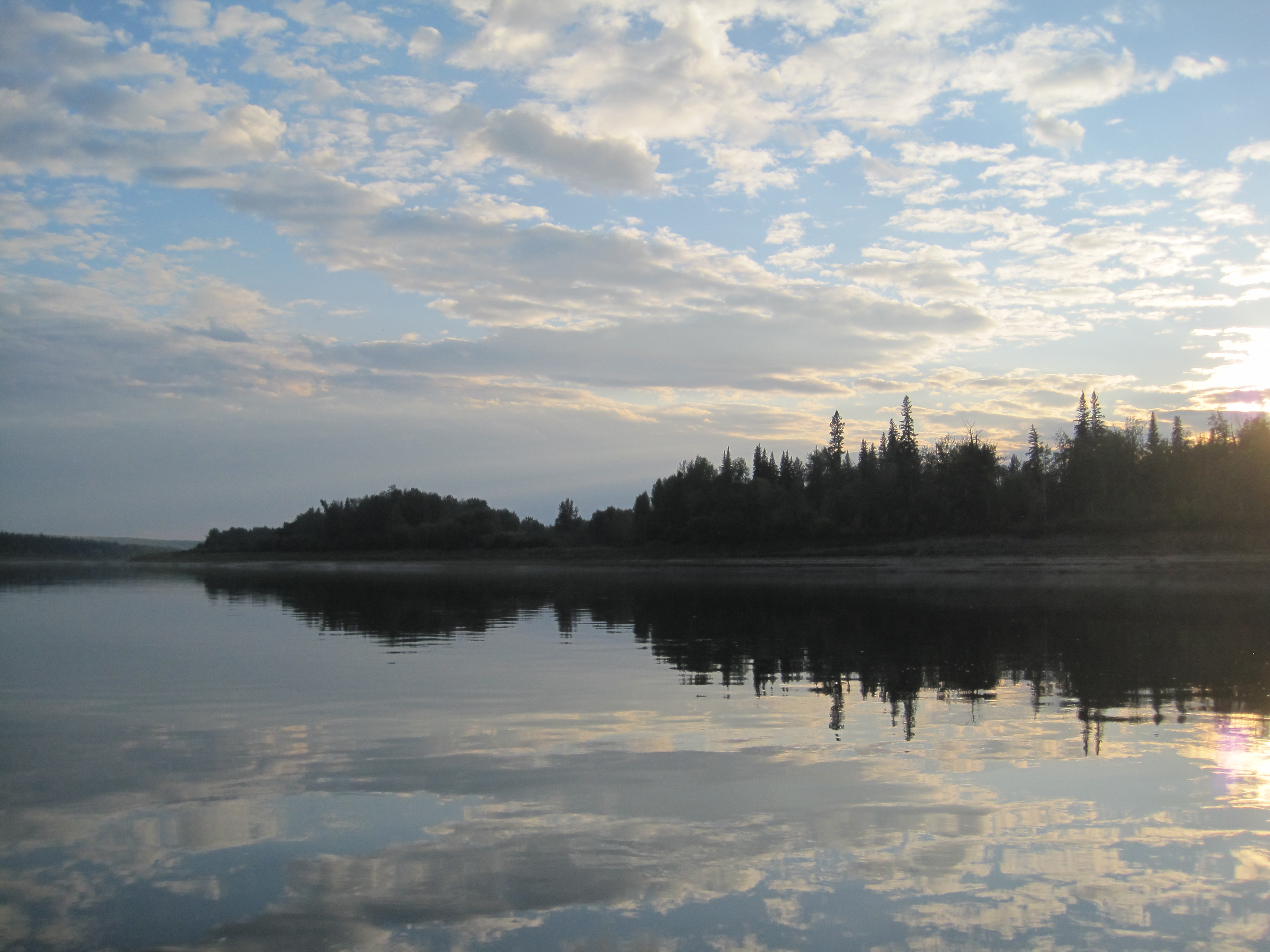 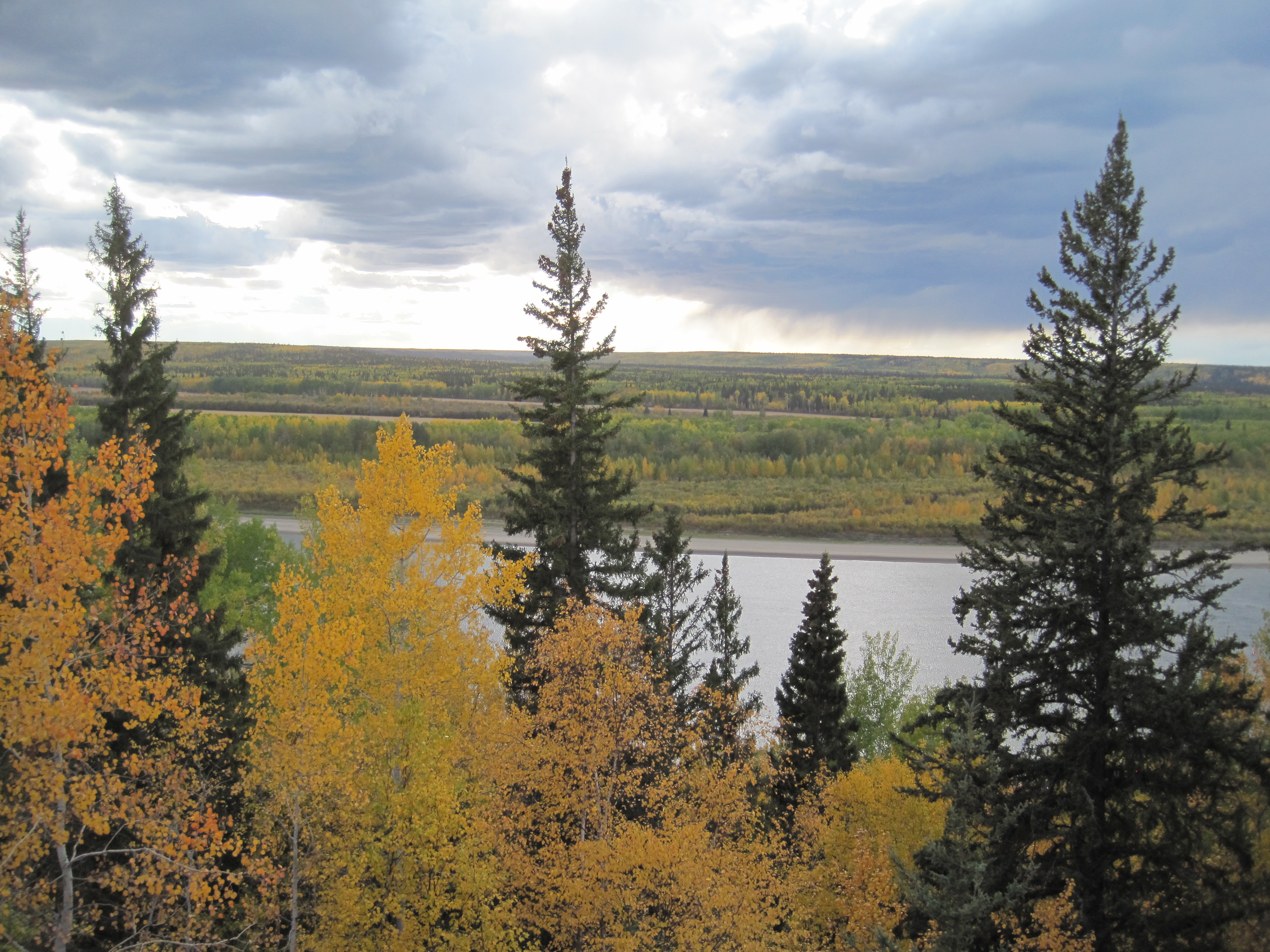